Powerlifter Donato Telesca will represent Italy in the Junior division at 2020 Tokyo Paralympic Games in the -72kg weight class. The 21-year-old Telesca only started powerlifting as a hobby in 2016 and started competing the following year, but he has racked up an impressive resume since then. He has set eight Junior World Records, including the current bench press Junior World Record — a 179kg/394.6lb in the -72kg class — plus a gold medal from the 2017 Para Powerlifting Junior World Championships rests on his mantle. 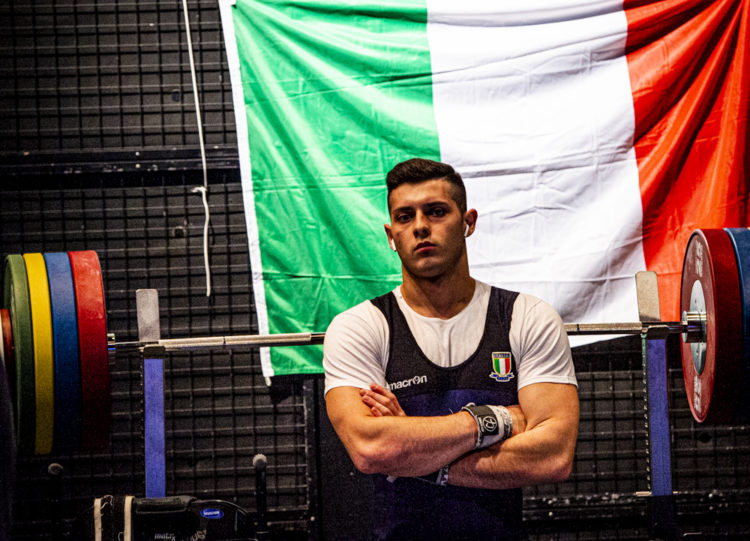 At age 3, Telesca had an accident involving an industrial machine that resulted in the amputation of both of his legs.